2Ki 18:28-31 Then the Rabshakeh stood and called out with a loud voice in Hebrew, and spoke, saying, “Hear the word of the great king, the king of Assyria! “Thus says the king: ‘Do not let Hezekiah deceive you, for he shall not be able to deliver you from his hand;nor let Hezekiah make you trust in the LORD, saying, “The LORD will surely deliver us; this city shall not be given into the hand of the king of Assyria.” “Do not listen to Hezekiah; for thus says the king of Assyria: ‘Make peace with me by a present and come out to me; and every one of you eat from his own vine and every one from his own fig tree, and every one of you drink the waters of his own cistern;

The Merriam Webster on-line dictionary defines intimidate in the following way : to make timid or fearful : frighten; especially : to compel or deter by or as if by threats. Intimidation would be the act of carrying this out.

The Southern Kingdom of Judah is facing a very serious situation in this passage. They are trying to break free from being a vassal state to the Assyrians. Vassal states were required to pay tribute to the nations that they were vassals to. Hezekiah as King of Judah is attempting to no longer be a vassal state to Assyria. He is attempting to have the tithes brought back into the temple and the offering given to Yahweh the God of Israel and the true God of the universe.

The Assyrian Army was the most brutal and sadistic army on the face of the earth at that time. They were known to impale their victims and skin them alive so that they died slow agonizing deaths. They would capture women and make sex slaves out of them. They were known for laying siege to cities cutting off water supplies and letting their enemies get so weak from lack of water and food before they attacked them. One act of intimidation and one sadistic act that the Assyrians would do was to make their enemies eat and drink their own waste: 2Ki 18:27 But the Rabshakeh said to them, “Has my master sent me to your master and to you to speak these words, and not to the men who sit on the wall, who will eat and drink their own waste with you?” By the way the enemy used this tactic when Romania was under Communist control on faithful Christians that were imprisoned. They were forced to have communion using their waste rather than bread and juice.

The devil will use intimidation to try to get us not to trust God in what God has called us to do and who He has called us to be. I fully believe and have experienced this attack on many occasions. There is a demonic spirit of intimidation that will come against God’s people as we attempt to be used to advance His Kingdom upon the earth. It may come in the workplace, the school, as you get ready to get in the pulpit, or when you pull up in the parking lot. It can try to come in any number of places where God has given you an assignment.

King Hezekiah had destroyed the altars where idol worship had taken place. He was being used to get the people of Judah in position to experience the covenant promises and blessings of God. The people of Judah had a very important assignment. Many of them were being used to restore true worship of Yahweh in the land and were being used to restore the temple from its lack of care for many years. The enemy wanted to send all of them the message that they could not trust God. 2Ki 18:33-35 ‘Has any of the gods of the nations at all delivered its land from the hand of the king of Assyria? ‘Where are the gods of Hamath and Arpad? Where are the gods of Sepharvaim and Hena and Ivah? Indeed, have they delivered Samaria from my hand? ‘Who among all the gods of the lands have delivered their countries from my hand, that the LORD should deliver Jerusalem from my hand?'”

Perhaps you have heard the voice of the enemy before saying God is not with you. Maybe you have heard him say “I am going to destroy your marriage, I am going to destroy your church, or you will sound like a fool when you give that testimony. Or maybe you won’t have the money to go on that mission trip. His lies and efforts to get us not to trust in God can come in many ways. The enemy will go to great extremes to get God’s people to not trust God.

During the time that the Assyrian spokesman was using intimidation to get Hezekiah and the people to submit to the Assyrians he offers Judah a compromise. That is the goal of the enemy. He wants us to compromise. When the enemy is coming at you with intimidation stand on the Word of God. Stand on God’s promises to you as a servant of the Most High. God has called us to advance the Kingdom for such a time as this. Here are just a few that I stand on when that demonic spirit of intimidation comes at me. Heb 13:5c For He Himself has said, “I will never leave you nor forsake you. “Isa 59:19 So shall they fear The name of the LORD from the west, And His glory from the rising of the sun; When the enemy comes in like a flood, The Spirit of the LORD will lift up a standard against him. (NKJV) De 28:7 “The LORD will cause your enemies who rise against you to be defeated before your face; they shall come out against you one way and flee before you seven ways.

There are many more! Well the Lord fought the battle for Hezekiah and the people of Judah. You can read the details in 2 Kings Chapter 19. I like what God says in the following passage and I believe as New Covenant children of God that we can depend on Him to give us victory when the enemy comes at us with intimidation. No matter how strong the enemy may look to us. Our God never loses. 2Ki 19:32-34″Therefore thus says the LORD concerning the king of Assyria: ‘He shall not come into this city, Nor shoot an arrow there, Nor come before it with shield, Nor build a siege mound against it. By the way that he came, By the same shall he return; And he shall not come into this city,’ Says the LORD. ‘For I will defend this city, to save it For My own sake and for My servant David’s sake.'”

Lord Jesus we thank You that You are our Defender against intimidation and over all of the devices and schemes that the enemy uses to try to intimidate us in our calling. We pray today that we will not listen to the voice of the enemy,but we will listen to the assuring victorious voice of the LORD. 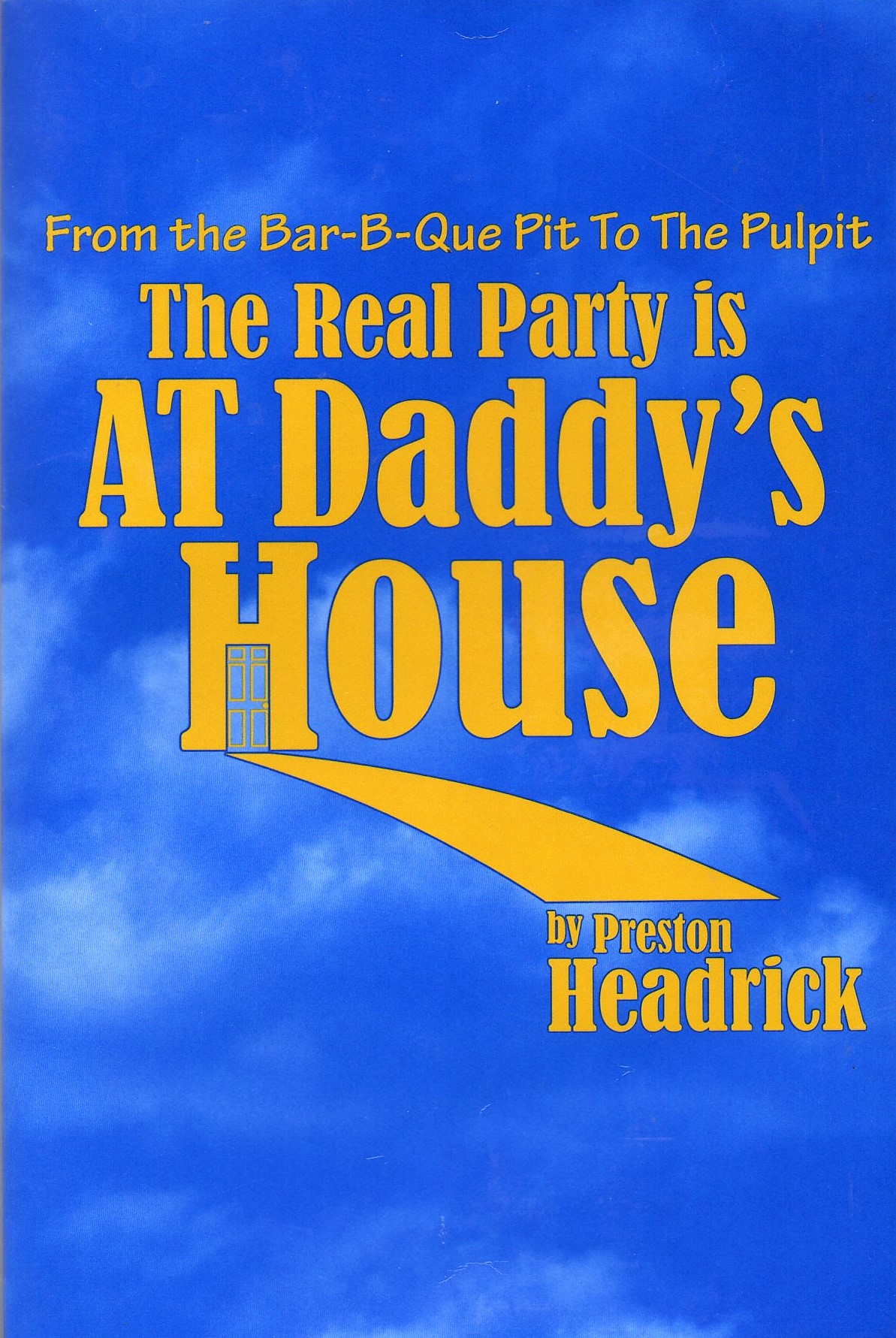